This award is given out annually to a judge or judges who distinguish themselves through their outstanding service to the community, the conference, and the judiciary as a whole.

"I am blessed and honored to receive this distinguished award from my colleagues and our judicial conference,” Judge Starnes said. “I am also very humbled and appreciative that my colleagues think so much of me. Thank you so much."

“Judge Starnes has extended his efforts to assist the conference in many ways during the time of his membership,” said Judge Lila Statom, who is currently president of the General Sessions Conference.

The Leon Ruben Memorial Award is named for Judge Ruben, who served as a sitting judge for 37 years in Nashville. He also served as a Metro Council Member and was known for his excellent contributions to the community. 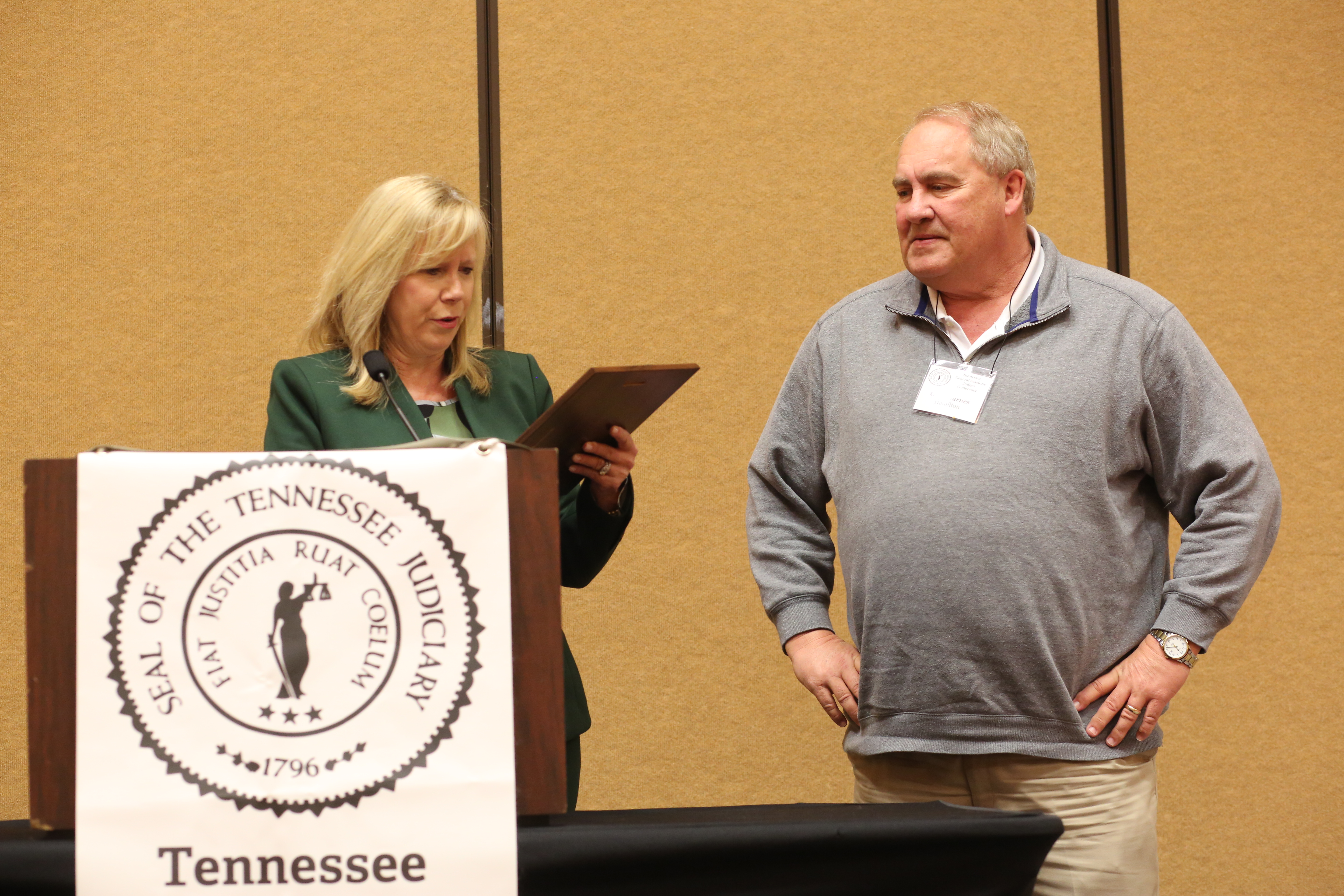