The Tennessee judiciary is mourning the loss of retired Judge Barbara Jean Norman Haynes, who passed away on January 13 at the age of 84.  Judge Haynes served on the bench for 29 years and retired in 2011.

Prior to taking the bench, Haynes was a partner at the law firm of Haynes and Haynes. She also served as a legal assistant on a congressional staff.

In 1986, Governor Lamar Alexander appointed Haynes as Chair of the Tennessee Sentencing Commission, a position she held until 1994. In addition, in 2004, Governor Phil Bredesen appointed Judge Haynes chair of a task force for the purpose of immediately studying the implications of Supreme Court of the United States’ decision in Blakely v. Washington and recommending changes to Tennessee’s sentencing laws to remove the constitutional infirmities of the statute.

She also served as president of the Tennessee General Sessions Judges’ Conference in 1988.

An active member of the Nashville community, Judge Haynes has received numerous awards for championing women’s issues. In 2010, Haynes was one of seven women inducted into the YWCA’s Academy for Women of Achievement; and in 1989, the Tennessee Lawyers’ Association for Women named her Woman of the Year. In 2010, she also received the Tennessee Bar Association’s award for outstanding judicial service.

Judge Haynes received her undergraduate degree from the University of Tennessee and her law degree from Nashville School of Law.

She was married for 58 years to Joe M. Haynes, a Nashville lawyer who served almost 30 years as a state legislator, including a decade as Senate Democratic Caucus chairman. He passed away in 2018. 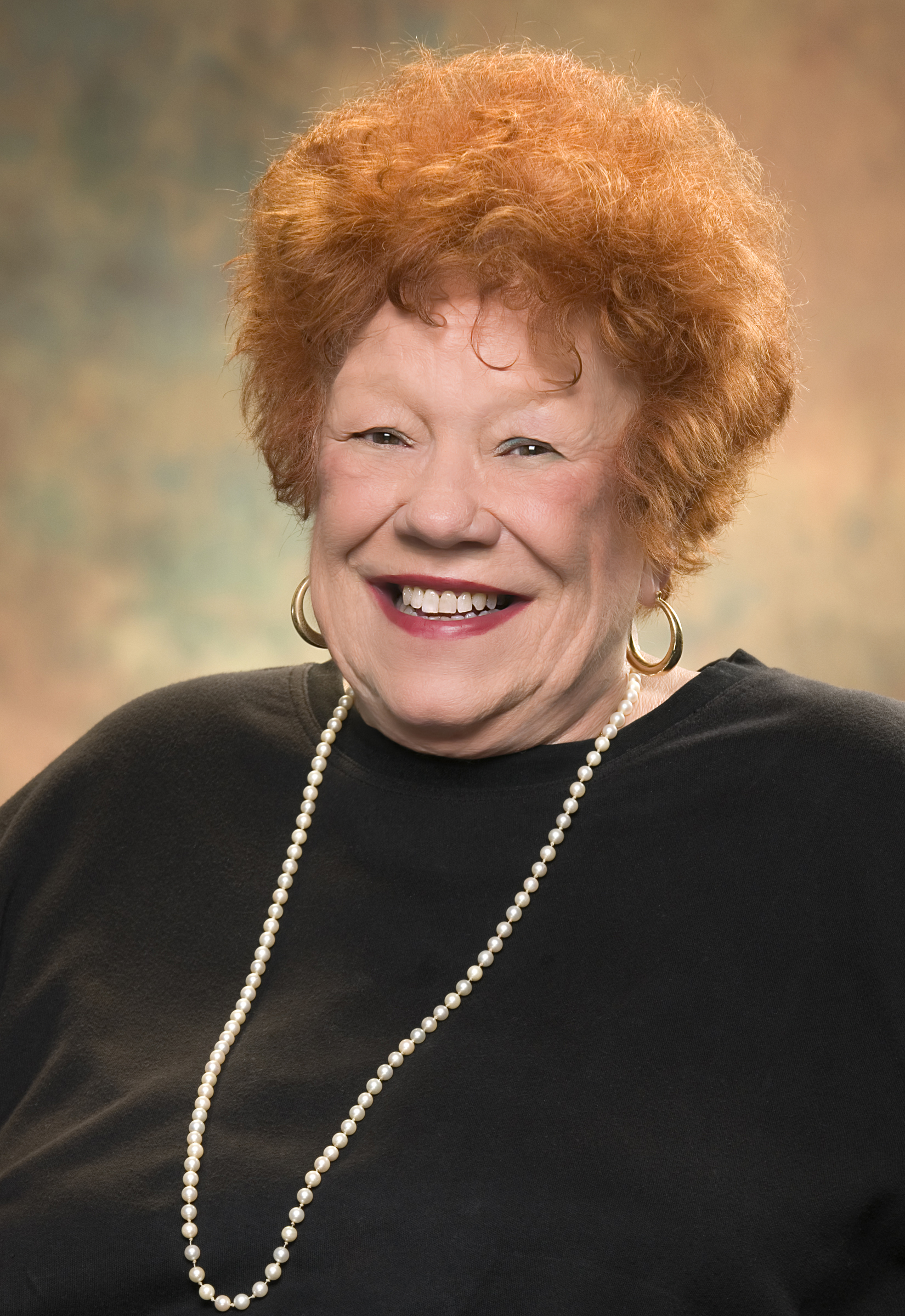