Judge Walker was elected to the 25th Judicial District bench in 1990. His first judicial experience came in 1982, when he was appointed by Governor Lamar Alexander to serve as chancellor during an election contest for what was then the 9th Chancery Division. Judge Walker held that position for 12 months. After this, he served as the city judge for Ripley for a number of years.

His career in the law began in 1976, following his graduation from the University of Memphis Cecil C. Humphreys School of Law. At that time, he went into private legal practice with his father in Ripley.

In addition to his career serving the law, Judge Walker is also a distinguished veteran of the United States Army. He shared details of his service with the Administrative Office of the Courts for a 2019 story in honor of Veterans Day.

He earned his bachelor’s degree from Rhodes College in 1967 and later attended law school on the G.I. Bill. 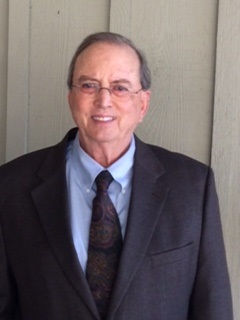