Supreme Court Justice
Justice Jeff Bivins took office as a member of the Tennessee Supreme Court on July 16, 2014. He was appointed to this position by Governor Bill Haslam. He was elected to the remainder of the full term in August 2016. Effective September 1, 2016, his colleagues elected him to the position of Chief Justice, a position he served in until September 2021. Prior to his appointment to the Tennessee Supreme Court, Justice Bivins was a judge on the Tennessee Court of Criminal Appeals from August 2011 until July 2014. Previously, Justice Bivins also served as a Circuit Court Judge for the 21st Judicial District of Tennessee, covering Williamson, Hickman, Lewis, and Perry Counties. He was appointed to the trial court position in March 2005. Justice Bivins was elected to a full eight-year term in 2006. He also previously served in a circuit judge position from July 1999 through August 2000. He is a 1986 graduate of Vanderbilt University School of Law. He received a B.A. Degree, magna cum laude, in 1982 from East Tennessee State University, with a major in political science and a minor in criminal justice. Justice Bivins is the immediate past President of the Tennessee Judicial Conference. Prior to his appointment to the Supreme Court, Justice Bivins served on the Board of Judicial Conduct and its predecessor, the Court of the Judiciary. Justice Bivins also previously served on the Tennessee Judicial Evaluation Commission. He is a member of the John Marshall American Inn of Court, having served as President from 2003-2008, and the Harry Phillips American Inn of Court. He is a member of the American Bar Association, the Tennessee Bar Association, and the Williamson County Bar Association. He also is a Fellow of the American Bar Foundation, the Tennessee Bar Foundation, and the Nashville Bar Foundation. He is a former member of the Williamson County Commission. Prior to his appointment to the trial bench, Justice Bivins practiced law with the firm of Boult, Cummings, Conners & Berry PLC in Nashville, Tennessee. He also served as Assistant Commissioner and General Counsel for the Tennessee Department of Personnel.
Year Elected/Appointed
2014
Prior Judicial Experience

Appointed to Court of Criminal Appeals in 2011 by Gov. Bill Haslam

Appointed to the Tennessee Supeme Court in 2014 by Gov. Bill Haslam 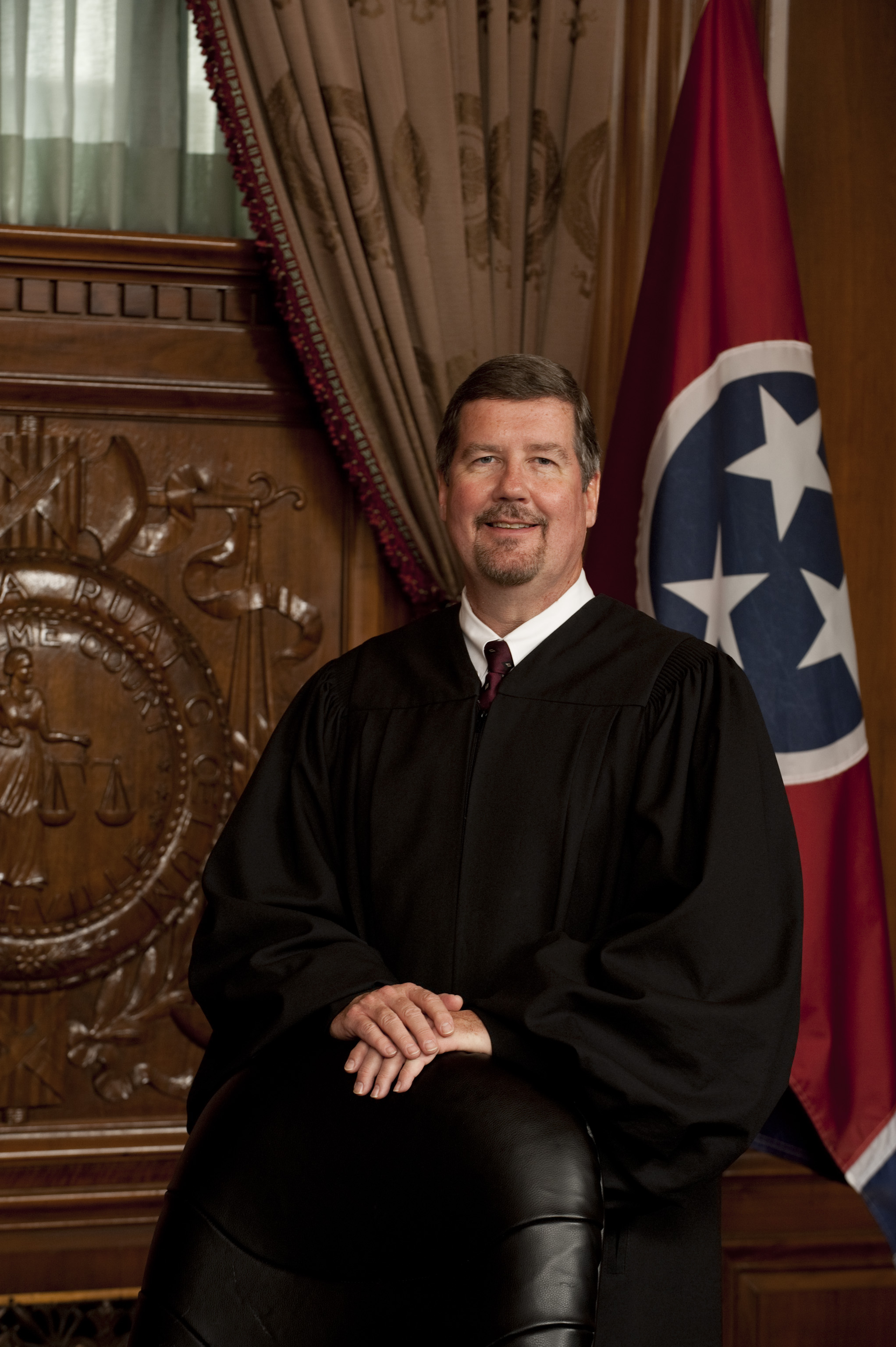