General Sessions Court Judge
Judge Denise Andre was elected to General Sessions/Juvenile Court, Division I in 2006. Before becoming Judge she practiced law for 20 years in Franklin. She graduated summa cum laude from East Tennessee State University and attended graduate school at the University of Tennessee. While in law school, she served as Law Clerk for the Fifth Circuit Court in Nashville. In 1985 she graduated from the Nashville School of Law, earning her Doctorate of Jurisprudence degree, where she was inducted into the Honorary Society of Cooper’s Inn. Judge Andre is a member of the Tennessee Bar Association, the Williamson County Bar Association, the John Marshall American Inns of Court, the National Association of Drug Court Professionals, and the Tennessee General Sessions Judges Conference, where she has been the past Middle District Vice-President (three times elected) and Past President. In 2010, Judge Andre founded the General Sessions Williamson County DUI Court which is an intensive court supervised program for non-violent multiple DUI offenders. The goal of the Williamson County General Sessions DUI Court is to save lives and increase community safety by decreasing the number of alcohol-related crashes and fatalities, DUI arrests and repeat offenses. Judge Andre’s concern for the community and the people who come before her has been proven by her continuously evaluating and addressing the needs of our community and many of the problems that come before her. After seeing the issue of addiction greatly affect our community, Judge Andre, started the first recovery court in Williamson County General Sessions Court in 2010. Known as the DUI Recovery Court, it holds multiple DUI offenders accountable while providing them the necessary treatment to decrease recidivism. This highly successful recovery court has a graduation rate of 94%. Judge Andre is proud of the success of this program that saves lives on our roadways, helps to restore families, and saves taxpayers thousands of dollars. Judge Andre also began the first General Sessions Court TN-Rocs (TN Recovery Oriented Compliance Strategy) docket. This program serves as the latest tool to serve offenders who have an urgent need for treatment but who are not considered at a high enough risk of recidivism to qualify for an intensive recovery court program. Judge Andre is active in the community where she is a member of the Williamson County/Franklin Area Chamber of Commerce, the Franklin Evening Lions Club, and the Heritage Foundation. 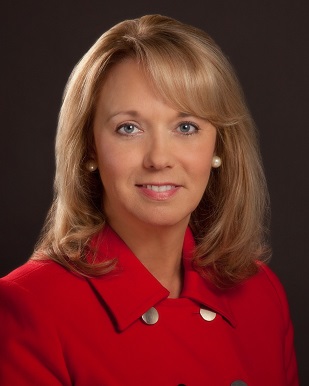