The Tennessee Administrative Office of the Courts has named Attorney John Coke general counsel. Coke has served as assistant general counsel since 2016 and took on the new role effective July 1.

“Over the past six years, John has provided trusted and valuable legal advice on a variety of issues ranging from legislative fiscal impact statements to contracts to compliance as well as working directly with judges on leases, designations, disability access and the civil pattern jury instructions,” said AOC Director Michelle J. Long. “John has provided leadership on key projects impacting the AOC and the judiciary. I am pleased to have him join our executive leadership team as general counsel.”

“I am honored and grateful for the opportunity to accept the role as the new general counsel for the AOC. I appreciate the support of the AOC and confidence in me for this position. I look forward to representing, leading, and adding value to the legal services division team, the AOC and the judiciary in this role,” Coke said. “I will do my best to excel, learn, and grow in efforts to continue the successes of our agency and the Tennessee judiciary.”

Coke is a graduate of the Cumberland School of Law, Samford University and the University of Colorado.

Prior to attending law school, Coke worked in Washington, D.C., as a legislative assistant to former Senator Pat Roberts (R-KS) and former Senator Ben Nighthorse (R-CO). During that time, he focused on the following issues areas: judiciary, telecommunications, small business, housing, science and technology, foreign affairs, and military and defense. 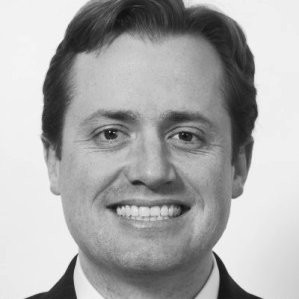