On April 3, 2017, the Tennessee Supreme Court’s Indigent Representation Task Force presented its report to the Court, entitled, Liberty & Justice for All: Providing Right to Counsel Services in Tennessee.  The report offers detailed recommendations to improve the delivery of legal representation to Tennesseans who cannot afford it.

“On behalf of the Tennessee Supreme Court, I want to express our sincere appreciation to Chairman Koch and the entire Task Force for their hard work and diligent efforts to develop these comprehensive recommendations to address the many issues involving indigent representation in our state,” says Tennessee Supreme Court Chief Justice Jeffrey S. Bivins. “The Court looks forward to reviewing in detail the findings and recommendations of the Task Force.”

In late 2015, under the direction of then-Chief Justice Sharon G. Lee, the Tennessee Supreme Court appointed judges, attorneys, and other stakeholders involved in the civil, juvenile and criminal justice system to the Task Force to review practices regarding issues surrounding the delivery of representation and compensation for those who provide services to individuals unable to afford legal counsel.

The Task Force held nine public meetings in Nashville and heard from nearly 90 people during an eight-city listening tour across Tennessee.  The Task Force heard presentations by and received submissions from judges, lawyers, court clerks, judicial associations, justice-involved organizations and members of the public.

In addition to the information gathered during its listening tour, the Task Force reviewed studies and reports detailing how other states provide legal representation to eligible adults and juveniles.  The Task Force also consulted with national organizations regarding standards from throughout the country.  Through the Administrative Office of the Courts, the Task Force obtained technical assistance from the Sixth Amendment Center through funding provided by the U.S. Department of Justice, Bureau of Justice Assistance, National Training and Technical Assistance Center.

“The Task Force members appreciate the Tennessee Supreme Court giving us the opportunity to participate in this important initiative,” says William C. Koch, Jr. Chairman of the Task Force and Dean, Nashville School of Law.  “We commend the hard-working women and men who provide legal representation to the adults and children who cannot afford a lawyer. Our recommendations are intended to improve the efficiency of the current practices and to assure Tennessee continues to provide fundamentally fair hearings that honor and protect the rights and liberties of all persons.”

The Task Force recommends in its report that Tennessee (1) promote statewide uniformity in the programs providing legal assistance, (2) improve the quality of legal assistance being provided and (3) enhance the management and oversight of these programs.

The report offers seven detailed recommendations to improve the delivery of legal representation to those who cannot afford it.

1.   Completing a statewide data and reporting system to ensure the availability of timely and complete information required to manage and oversee the programs;

2.  Seriously considering the creation of an independent central commission to oversee all programs providing legal representation to eligible adults and children and transferring current programs to the new commission;

3.  Developing and implementing uniform statewide criteria and procedures for determining eligibility for services;

4.   Amending Tennessee Supreme Court Rule 13 to eliminate the distinction between out-of-court and in-court compensation rates, to eliminate case caps and the “complex and extended” designation procedure, and to increase the rate paid to appointed private counsel to an hourly rate not less than $75 nor more than $125;

5.  Enacting a statutory requirement that public defenders be appointed to represent eligible parties in criminal and delinquency proceedings unless the public defender has a conflict of interest;

6.  Appropriating sufficient funds to the District Public Defenders to enable them to represent as many defendants in criminal proceedings and children in delinquency proceedings as possible; 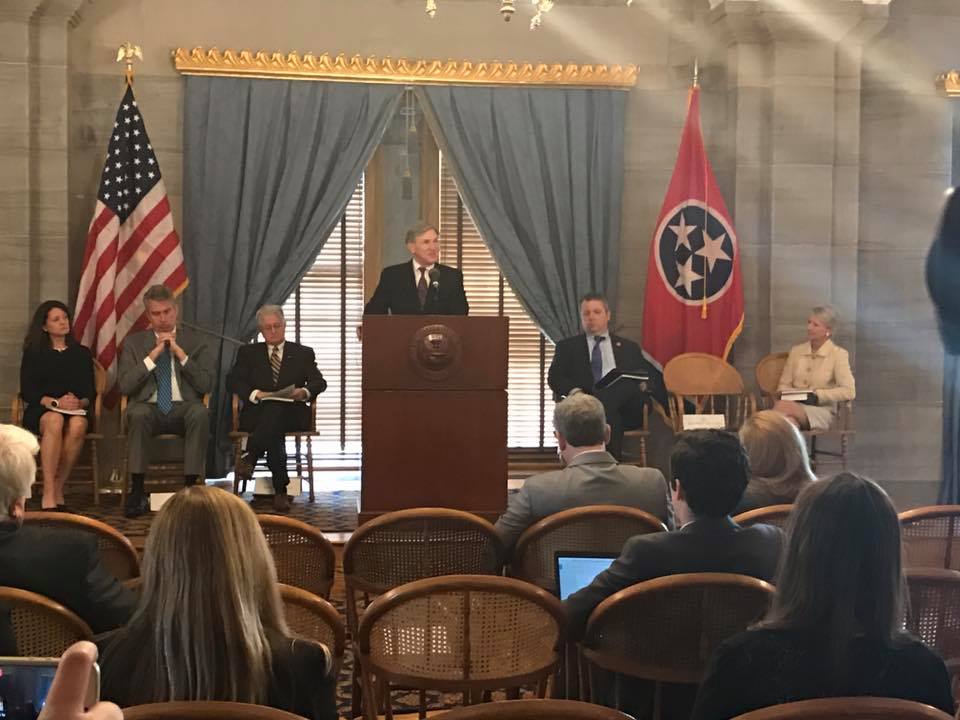